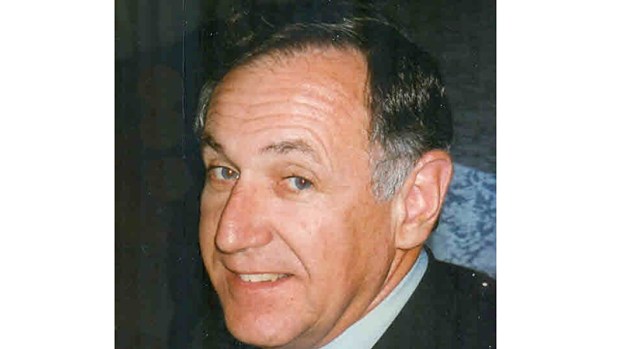 Charles Harvey Faulk, 75, of Orange, passed on Saturday, January 23, 2021, at his residence surrounded by his loving family.

He was a member of St. James Catholic Church in Port Arthur, and faithfully attended mass for many years. The midnight mass was particularly meaningful to him.

Charles was born on May 1, 1945 in Crowley, Louisiana to parents Una (Trahan) and John Dewey Faulk. He had lived in the Port Arthur area most of his life and he retired from Texaco/Huntsman in 2006 from the Shipping and Receiving department.

Charles was a jack-of-all-trades. He really enjoyed working with his hands, and was known for building things that were made to last. He was a hard worker and always happy to help family or friends with various projects.

He was a kind and gentle man, who especially had a soft spot for his three granddaughters. Charles was a proud Pawpaw, and attended everything he could to show his love and support for his granddaughters.

He was preceded in death by his parents, John and Una Faulk.

Those left to cherish his memory are his wife of 50 years, Diane Faulk of Orange, his daughter, Aliceson Haynes and her husband, Dr. Larry Haynes of Orange, his granddaughters, Katelynn, Emily and Olivia.

He is also survived by his brother, Donald James Faulk and his wife, Anna of Port Arthur, his sister, Elgene Hoffpauir of  Ragley, LA and numerous nieces and nephews.

A funeral service was held on Tuesday, January 26, 2021 at 11:00 AM at the funeral home. Burial will follow at Hillcrest Memorial Park near Bridge City.

Charlie Reynolds was born September 7, 1936, to Charlie and Victoria Reynolds. He departed life in Riverside, CA on January... read more