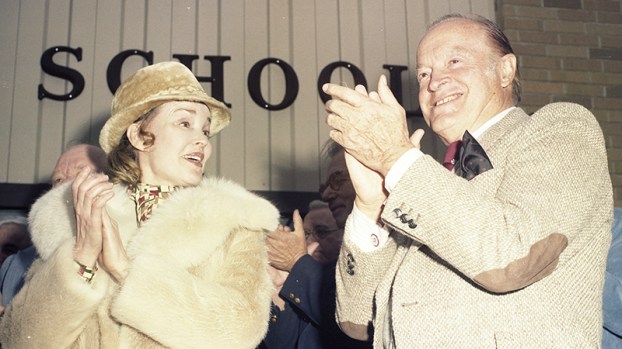 41 years ago, Bob Hope and Kathryn Crosby were in Port Arthur at the dedication of the Bob Hope High School. 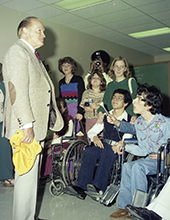 Between 1975 and 1995, Bob and Dolores Hope made more than a dozen appearances in Port Arthur to raise money for the school.

A letter from Claud Brown, who was a realtor in Port Arthur, in 1975, was the initial inspiration that caught the attention of Hope, which led to the creation of the Bob Hope School. 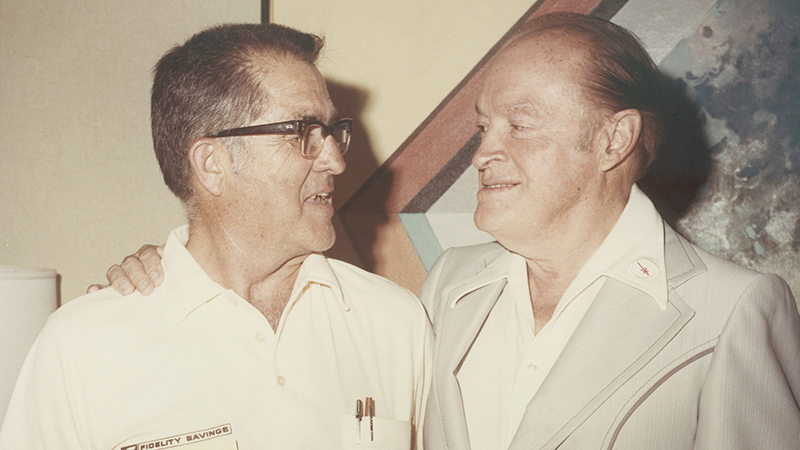 Bob Hope, right, puts his arm around Claud Brown, a realtor who brought the idea of a Port Arthur high school to Hope’s attention. (Bart Bragg/Special to The News)

It was a random moment when seemingly through the thousands of Facebook posts that show up randomly that one caught... read more