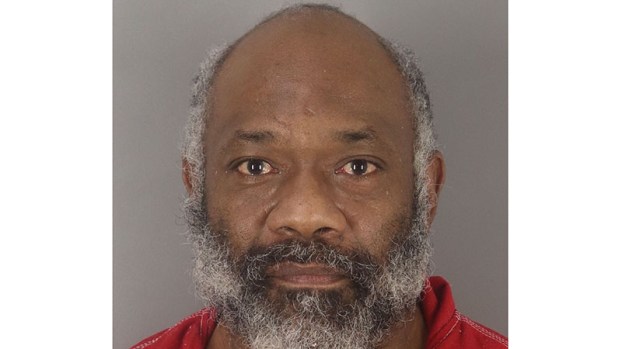 A 53-year-old transient police say was holding items in his hands and loading a dolly at the rear of a closed church has been indicted for burglary of a building.

According to a probable cause affidavit, an alarm company notified police about multiple notifications indicating motion at the rear and inside of the church.

When officers stopped the man with the dolly, he reportedly said he had permission to take the items from the church.

A representative of the church arrived and identified the items belonging to the church and said the man did not have permission to take the items.

Reed was arrested and remains in the Jefferson County Correctional Facility on two burglary of a building charges with bonds at $7,500 and $8,000 and a charge for parole violation charge with no bond listed.

A busy section of roadway in Port Arthur is set for a major preventative maintenance project. The approximate 2.5-mile area... read more