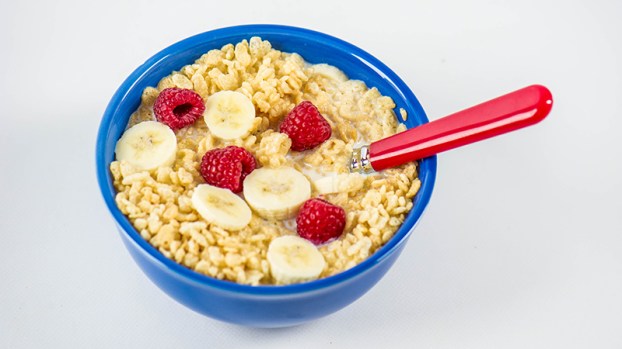 Southeast Texas Food Bank officials are experiencing a “huge lull” this month in donations and volunteerism, which is typical for January.

Tamara Jarrell, volunteer/food drive department coordinator, said the coronavirus pandemic has eaten into the bank’s normal reserves, as it has across the county, making an already difficult month all the more concerning.

“In January you have people who have given and given all through December and graduates who moved away,” Jarrell said. “You find this huge drop of everything from donations to food drives to volunteerism. It’s the whole package. It’s a very handicapped month for food banks everywhere.”

In an effort to combat the reduction, food bank officials generally target this month to push food drives and group activities. One group can bring the food bank as much as eight volunteers and their doors are open to everybody all of the time.

The smallest group can make some of the biggest impact, Jarrell said.

The commodity-specific food drive is a perfect choice, according to Jarrell, because of its versatility and mass appeal.

Cereal is usually a top item at any food pantry because nearly everyone enjoys it. “Children eat it dry out of a cup,” Jarrell said. “ Some people eat it for dinner. They don’t have to cook it. It doesn’t have to be hot. It is a very versatile and quick-going product. It’s off the shelf as soon as we bring it. It’s got a good shelf life.”

PAPD Officer Wendy Billiot said all-encompassing food drives sometimes lead to donations that don’t have as much impact with the community’s in-need population, whereas cereal creates a guaranteed impact.

Billiot said the Officers Association effort is a first, but one she thinks will lead to strong member and community participation.

Those interested can drop off cereal donations Monday through Friday, 8 a.m. to 5 p.m. between now and Feb. 19 at the Port Arthur Police Station or Port Arthur Community Federal Credit Union at 3100 Central Mall Drive.

“It’s something that is affordable for anyone to participate,” Billiot said. “You can get a $3 or $4 box of cereal. It’s a much bigger reward on the other side.”

“I had several officers stop at my desk and ask about when they can bring cereal, so I anticipate a good response,” she said. “I am hoping for a good response.”

According to Jarrell, years of seeing what pantries give away have led to cereal acquisition.

“Families that register with these pantries go in and pick what they want,” Jarrell said. “There is no sense in a pantry giving a bag full of food that (clients) have allergic reactions to or just don’t care for. We like to allow them to choose a certain amount of food off the shelf, and cereal is just one of those things like peanut butter and tuna that go right away.”

A Port Arthur man who was seen driving at a high rate of speed with “sparks shooting out from underneath... read more