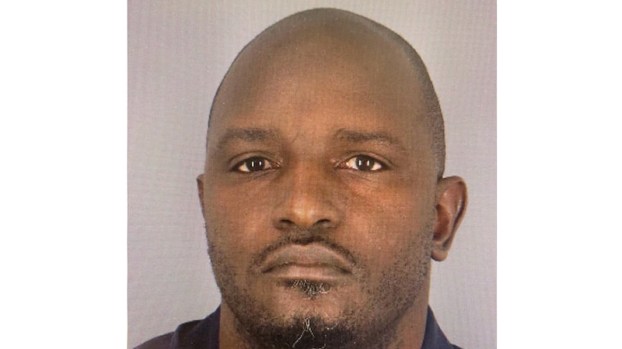 (Editor’s note: UPDATE Suspect Robert Lake is in custody. He was arrested at approximately 12:30 a.m. Saturday in the area of Tyler and Cleveland street In Beaumont. He will be booked back into the Jefferson County Correctional Facility where he may face a multitude of additional charges.)

At 5:45 p.m. Friday, an inmate escaped from the Jefferson County Correctional Facility.

Lake sustained injuries as he cut himself on the concertina wire during the escape.

Lake ran north towards Beaumont and found a truck at a nearby business with the keys inside.

Lake stole the 2020 Chevy truck and fled into Beaumont.

The owner was able to track the truck via OnStar to the area of Gladys and Magnolia. Lake ran from the stolen truck as Beaumont Polcie approached.

A perimeter has been established in the area of Magnolia and I-10.

JCSO deputies and BPD officers are in the area searching yards, alleys, etc.

Be aware of law enforcement presence in the area.

Lake was being held on a local charge of felon in possession of a firearm, as well as a robbery warrant out of Mississippi.

If you see Lake you are urged to call 911. DO NOT APPROACH.

Those in Jefferson County seeking a COVID-19 vaccine have new instructions, according to an update announced Friday evening by the... read more