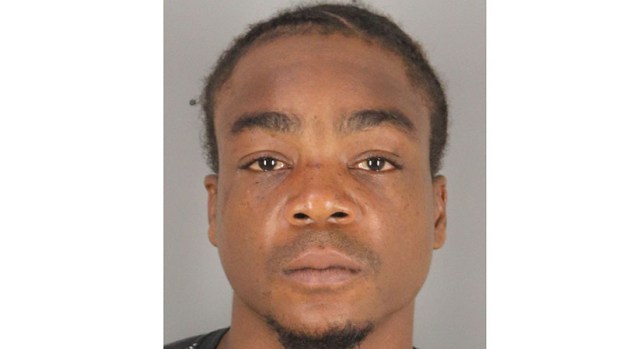 Child on board: Erratic driving, slurred speech lead to arrest

A 34-year-old Beaumont man reportedly driving drunk with a 20-month-old child in the front seat was indicted by a Jefferson County grand jury for the Oct. 1 joy ride, authorities noted.

A Beaumont police officer was patrolling in the 2700 block of Magnolia Avenue when he saw a Hyundai SUV driven by Christian Christopher Idlebird traveling in and out of the lane of travel, speeding up and slowing down for no apparent reason, according to the probable cause affidavit.

The officer initiated a traffic stop and noted Idlebird was the driver and there was a child passenger in the front passenger seat.

The document did not mention if the child was in a car seat or not.

The driver reportedly had slurred speech and glassy, bloodshot eyes and there was a strong smell of an unknown alcoholic beverage noted.

Idlebird said he had consumed a 32-ounce Budweiser about six hours prior to being stopped, but the officer did not believe the statement.

The driver performed poorly on field sobriety tests and his breath samples were 0.145 and 0.148, which is above the legal limit of 0.08 in the state of Texas.

Idlebird was charged with DWI with child passenger and has since bonded out of jail.

On Thursday morning, health officials announced five residents of Mid-County and Port Arthur had died in relation to the coronavirus.... read more