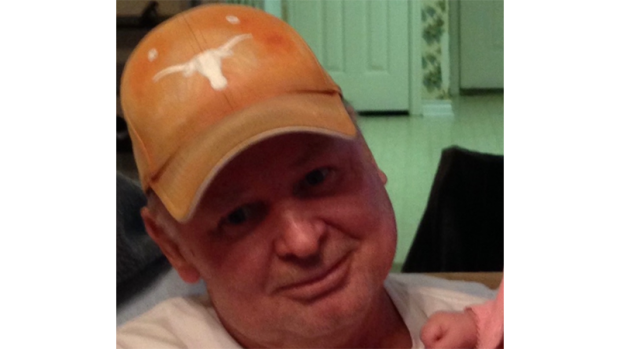 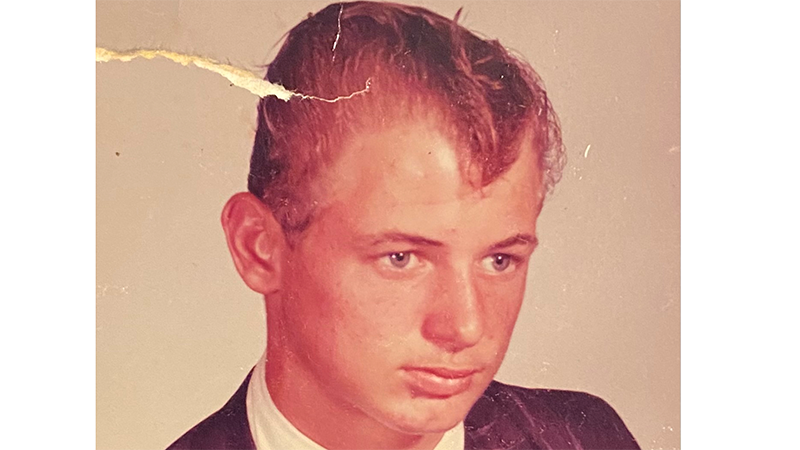 He was a United States Marine Corp Veteran and a member of the Pentecostal Faith.

He was a “Born Again Christian’ who loved studying his bible and sharing his faith with others, but most of all, he loved his family.

A graveside service will take place at 2:00 p.m. Saturday, January 23, 2021, at Greenlawn Memorial Park in Groves under the direction of Grammier-Oberle Funeral Home in Port Arthur, Texas.