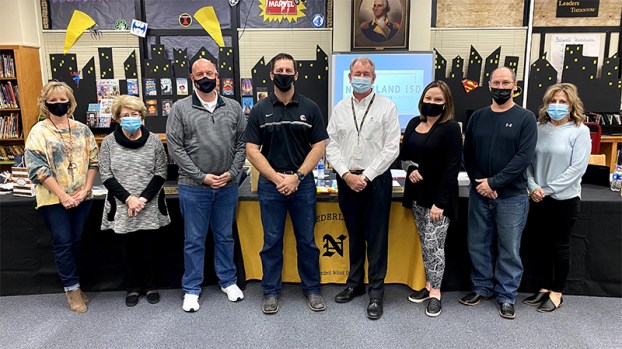 NEDERLAND — The dress code for the Nederland Independent School District will soon get a thorough review, district leaders say.

Superintendent Dr. Stuart Kieschnick said the standardized dress code for secondary school students was put together several years ago, led by a committee of students, parents, teachers and administrators.

“It’s over ten years old,” Kieschnick said. “Styles have changed. It’s probably time to take another look at it and go through the same process.”

NISD will form a committee under the guidance of Dr. Steven Beagle, assistant superintendent, and include a cross section of the community.

Kieschnick said they would review the dress code to determine if it still serves its intended purpose.

The plan is for the committee to present findings to the NISD Board of Trustees for adoption.

Kieschnick expects the committee to be formed in early February and operate over a two-month process, culminating in late April with a final report.

The crowd seeking the COVID-19 vaccine is causing some concern in Port Arthur. On Wednesday afternoon, the Port Arthur Health... read more