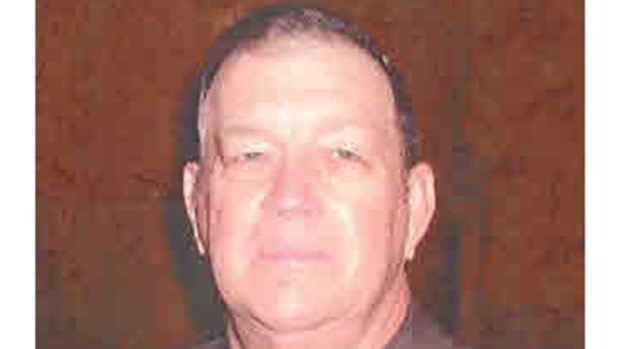 James Earl Weatherford, aka “Brownie” of Port Arthur passed away on Wednesday, January 13, 2021 at the Medical Center of Southeast Texas at the age of 83.

He was born on May 2, 1937 in Shelbyville, Texas to his parents, Jim Weatherford and Hattie Powell Weatherford.

James has been a resident of the area for over 60 years, graduated from Buna High School.

He retired from Texaco as an operator in the Water Treatment Plant after 43 years of service.

James was a member of Church on the Rock in Nederland.

James was an avid outdoorsman and he loved to hunt, fish and go camping with his grandkids.

Pawpaw always said he could catch a fish anywhere so if there was water nearby, it was safe to say he would be bringing home fresh fish for dinner!

He taught his grandchildren how to bait there first hooks, make deer jerky, and appreciate the little things life has to offer.

With a nickname like “Brownie” you better believe his favorite meal of the day was dessert!

He was a man of few words, brought a sense of peace during hard times, a true Southern Gentleman and he will be deeply missed by his friends and family. We love you so much Pawpaw, fly high.

He was preceded in death by his parents and five siblings.

Visitation was on Monday, January 18, 2021 from Noon till 2:00 PM at Clayton Thompson Funeral Home in Groves.