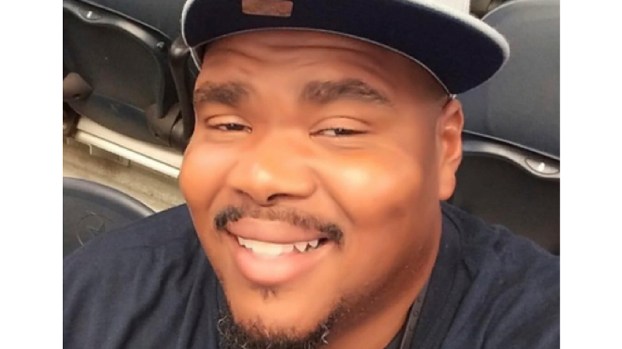 On March 9, 1974, a special person was sent from heaven to touch the hearts of every person he met during his time here on earth.

Damon was a lifelong resident of Port Arthur, TX.

Damon was an All District 2nd Team OT/DT.

He received his bachelor’s degree in Criminal Justice and Corrections from Lamar University in 1997.

Damon’s passion for justice led him to work with at risk kids for Communities in Schools (CIS), after that he began his 24-year career at Buckner Children and Family Services Program as a manager, and recently promoted to acting Executive Director.

Damon, “The Ambassador” of the Dallas Cowboy’s Loser’s Lounge, was a loving and devoted son, brother, uncle, and cousin.

He leaves to cherish his memory, his mother Gloria Bowden Foreman, two sisters: Lori Reed-Slater (Elton) and Pamela Foreman, one brother Anthony Reed (Anissa) all of Port Arthur, one Aunt Robert Mae Mims, and one niece Aaliyah Reed. Special cousins: Tori, Brayden and Jase, a beautiful friend Kareema Ward, and a host of cousins and friends.

Damon Verlon Bowden was a very gentle soul and a genuinely great individual. If you were ever blessed with being in his company, you were truly blessed and so were we…. he will be greatly missed.

Funeral service will be at 10 am Saturday, January 9, 2021 at Sacred Heart Catholic Church, Port Arthur, TX.

Visitation 8 am until service time and the holy rosary will begin at 9:15 am.

Due to COVID-19 PLEASE WEAR FACIAL MASK AND SOCIAL DISTANCING WILL BE ENFORCED.