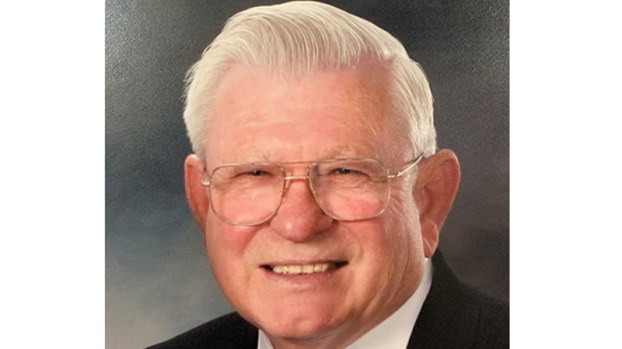 He was born to Pet Columbus Whitton and Annie Ruth Willey Whitton on January 20, 1931 in San Augustine, Texas.

P. C. graduated from San Augustine High School in 1949, and he then served in the United States Air Force during the Korean Conflict where he then attained the rank of Staff Sergeant.

P. C. married the love of his life, Rose Roccaforte Whitton, on September 1st 1957, and they spent the next 63 years of their life together. They had one daughter named Kimberly.

P. C. advanced to Machinist and Machinist Supervisor before retiring from Chevron USA after 34 years of service. After retirement, P. C. was totally devoted to his wife, daughter, son-in-law and granddaughters whom he adored.

He never met a stranger and was very special to so many people in his life. He loved family trips to the Smoky Mountains in Tennessee and was always excited to visit the Louisiana Casinos.

P. C. was a former member of St. Catherine Catholic Church where he served as Eucharistic Minister and President of The Church Board.

He is a current member of St. Charles Catholic Church.

Jalon Barnes of Nederland who he loved as a grandson, and special neighbors Dwain Landry, Bobby Adams, and Wayne Firman of Groves.

A Private Family Service is scheduled.

Grammier Oberle Funeral Services are in charge of the arrangements.