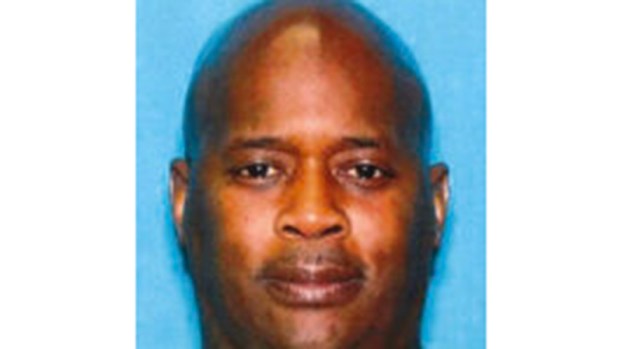 On Friday at 1:55 a.m., Beaumont Police responded to the End-Zone Sports Lounge at 3430 Concord Road in reference to a victim of a shooting.

When officers arrived they located the victim in the parking lot unresponsive, suffering from a gun shot wound.

Witnesses advised the suspect fled the scene prior to the arrival of officers.

Beaumont EMS was summoned and pronounced the victim deceased.

The victim was identified as Christopher Damond Brown, 25, from Beaumont.

Detectives are in the early stages of the investigation and have obtained a murder warrant for Fredrick Carnell Harden, 50, from Beaumont.

Harden is considered armed and dangerous and currently has another outstanding warrant for aggravated assault that was issued Dec. 3.

Please notify the Beaumont Police Department of Harden’s whereabouts at 409-832-1234 or Southeast Texas CrimeStoppers at 409-833-TIPS (8477), you could be eligible for a cash reward.

The investigation is still on-going.

Having just turned 85, Dr. William D. George simply felt the time has come to retire as the city of... read more