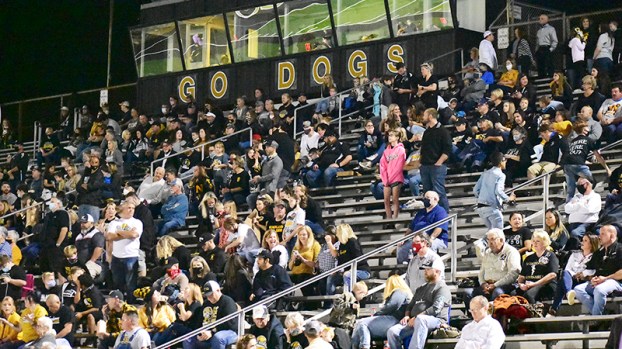 NEDERLAND — The Nederland Bulldogs will play in the third round of the UIL playoffs for the first time since 2012.

After defeating Pine Tree 34-21 Dec. 19 in the area round of the 5A Division II Region III playoffs, the Bulldogs face Fort Bend Marshall on Dec. 26.

Kickoff is set for 1 p.m. at Turner Stadium in Humble.

In 2012, the Bulldogs defeated Dayton 21-7 in the bi-district round, Pflugerville Connally 17-10 in the area round and Pearland Dawson 22-19 in the third. Nederland fell 38-6 to Georgetown in the quarterfinals.

Georgetown went on to lose 48-37 to Denton Guyer in the 4A Division I state title game.

Eight years ago, all of the current Nederland players were in elementary school. Larry Neumann was the head coach of the Bulldogs. Port Neches-Groves had missed the playoffs and Memorial fell 49-31 to Manvel in the first round.

It garnered some laughs, but Nicholas Phillips wasn’t joking when he said: “I agree its time. The approved signs are... read more