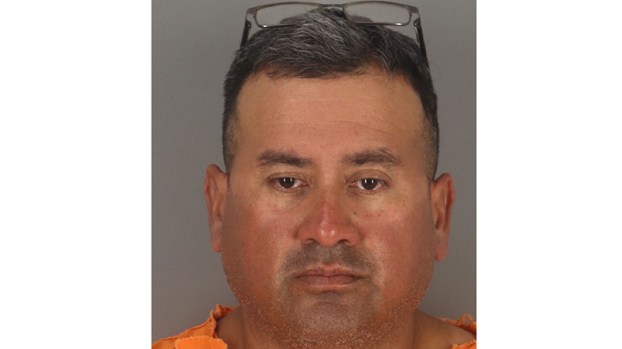 A 50-year-old registered sex offender was indicted for indecency with a child for a May 18 incident.

Jessie James Castillo of Port Arthur also faces a Jefferson County grand jury indictment for failure to comply with sex offender registration after police say he was 49 days late in verifying his address with police.

According to the probable cause affidavit for his arrest, the accused and the victim, who is under the age of 14, were laying down on his bed watching a movie when the suspect reportedly hugged her by the waist and drew her near before touching her inappropriately.

Castillo, a registered sex offender, was convicted Dec. 20, 2005, on two counts of molestation of a juvenile in Church Point, Louisiana; the two female victims were 12 and 15.

He transferred his sex offender registration status to Port Arthur on Jan. 14, 2009, and is required to verify with his registering authority, Port Arthur Police Department, every 90 days.

He was last certified on March 12 and when he arrived for his next certification he was 49 days out of compliance.

Castillo was arrested Nov. 18, according to the jail roster, on three charges of indecency with a child, each with a $250,000 bond and one count of failure to register as a sex offender with a $50,000 bond.

He remains in the Jefferson County Correctional Facility.

The site of the former Bishop Byrne Catholic High School that was later an outpatient medical facility will now be... read more