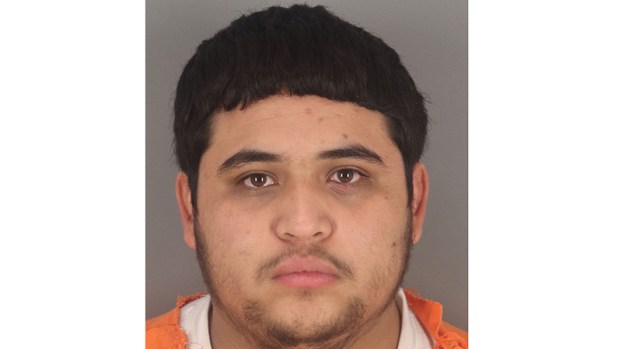 A Port Arthur man, now 21, is accused of sexually abusing a child for incidents that occurred over a four-year period of time.

Eduardo Jesus Briones was indicted this week for the crimes by a Jefferson County grand jury.

One victim was 12 and was getting ready for bed when one of the assaults occurred and continually progressed.

A second victim was 9 when the assaults started and continually progressed.

Briones remains in the Jefferson County Correctional Facility on a charge of continuous sexual abuse of a child with bond set at $150,000.

According to jail records he was arrested Dec. 12.