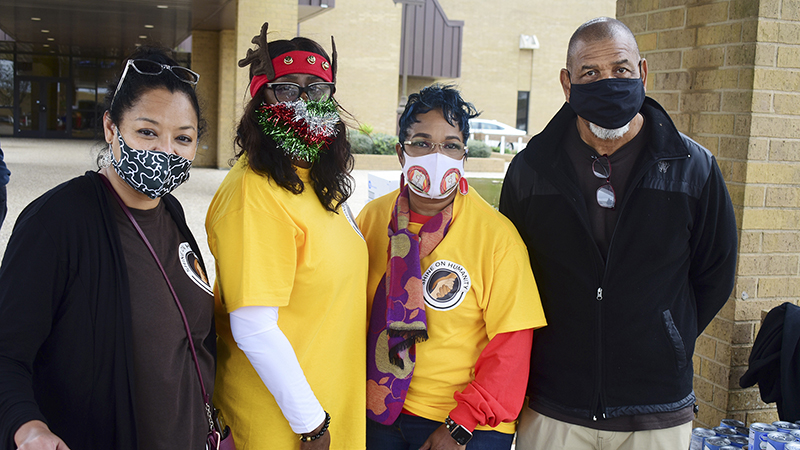 The giving spirit continued to spread in Port Arthur on Saturday morning.

Charlotte’s Cupboard held its monthly food pantry giveaway at Christian Faith Missionary Baptist Church on Jefferson Drive. Charlotte’s Cupboard, a 501(c)3 organization, gave away 278 bags of groceries for the first arrivals and then 25 $50 gift cards to others. 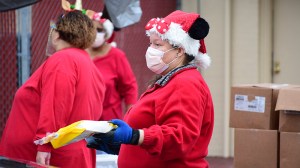 Also Saturday, Houston-based Shine on Humanity brought its own shine under cloudy skies with Mayor Thurman Bartie’s Christmas Meal Giveaway. Moses, the mayor pro tem, helped with the drive since Bartie was undergoing treatment at a Houston-area hospital for coronavirus.

Shine on Humanity gave 350 meals of turkey, green beans, corn and rolls to those those who pre-applied. The organization seeks to help communities around the world affected by natural disasters. 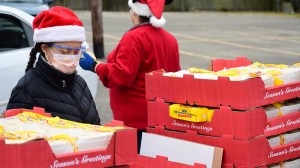 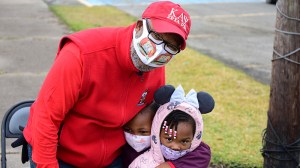 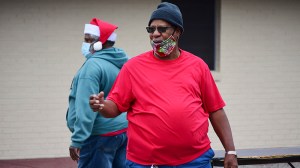 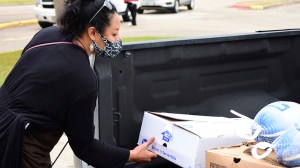 KATHIE’S KORNER — A word on the wonder of…