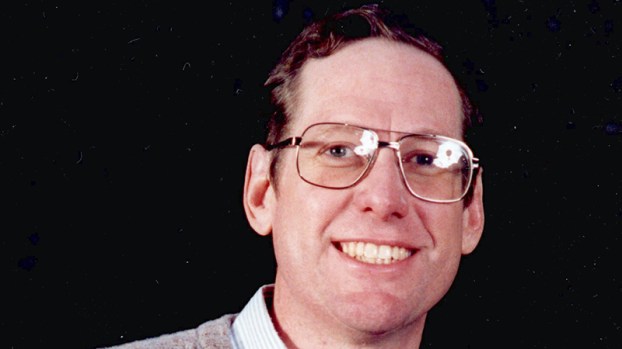 George was raised in Griffing Park, and went to Thomas Jefferson High School where he graduated as valedictorian in 1968.

An active Boy Scout with Troop 82 in Port Arthur, he attained the rank of Eagle Scout.

He moved to Houston, where he attended Rice University to receive BA, MS, and PhD degrees in electrical engineering.

During his undergraduate years, he met his wife of fifty years, Donna, in the Rice Owl Band.

George was among the first faculty members at University of Houston Clear Lake, where he faithfully served his students and colleagues for forty years, holding positions including Associate Dean of Natural & Applied Sciences, Director of Programs in Technologies, and Program Chair of Computer Engineering.

Continuing with scouting, he volunteered as a Den Leader for Pack 18 at Poe Elementary.

He was a dedicated member of First Christian Church for over fifty years.

He lived for his family, particularly enjoying group vacations to the mountains of New Mexico.

He welcomed his mother-in-law and later his father into the family home in Houston, and cared for them in their last years with his typical patience and love.

He was a kind and gentle soul with a great sense of humor, and we will all miss him terribly.

A memorial service will be planned for a safer time in the future.

For those interested in making a donation in George’s memory, please consider Houston Area Parkinson Society (hapsonline.org), Houston Hospice (houstonhospice.org), or any organization you would desire to support.