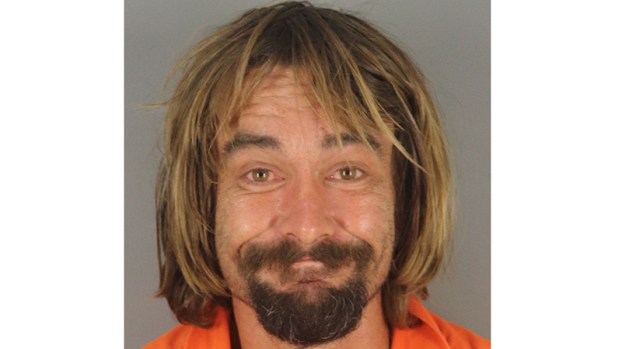 An elderly male transient suffered possible fractured ribs and an orbital bone after another man reportedly attacked him outside a convenience store.

The alleged attacker in the case, identified as Tommy Ray Butler, 40, also a transient, was indicted this week by a Jefferson County grand jury on a charge of injury to an elderly individual.

Beaumont Police were dispatched at about 8:09 a.m. Oct. 26 to Fastlane, 3875 I-10 in Beaumont for an assault in progress. The caller told the dispatcher another homeless man, according to the affidavit for arrest, was assaulting an elderly homeless man.

When officers arrived the suspect had fled the scene and the victim, 66, was not moving and “appeared to be in a lot of pain.”

The victim was brought the St. Elizabeth Hospital in Beaumont, where it was found he had possible fractured ribs and a fractured orbital bone.

Butler later returned to the scene and police were alerted. He was located behind a shopping center at 5670 Walden Road, where he was taken into custody. He remains in the Jefferson County Correctional Facility on a $100,000 bond.

The current medical condition of the victim was not included in the document.

The victim of a shooting outside the YMCA of Southeast Texas in Port Arthur is not filing charges against the... read more