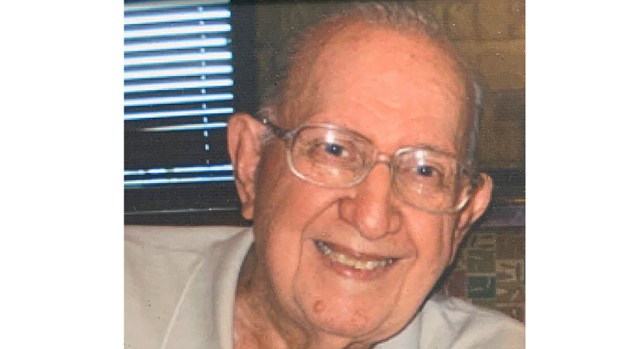 He was born on August 2, 1929 in Port Arthur, Texas to his parents, Edval Meyer and Noesia Broussard Meyer.

John was a longtime resident of Groves before moving to Sugar Land for the last two years.

He proudly served in the U. S. Army during the Korean War.

John retired from Texaco as a machinist after 35 years of service.

He was a very active member of Immaculate Conception Catholic Church, where he served as a lector.

Due to the Covid-19 Crisis, A private graveside service was held at Greenlawn Memorial Park with Full military honors.

Arrangements are under the direction of Clayton Thompson Funeral Home in Groves.

Memorial contributions in John’s memory can be made to Immaculate Conception/St. Peter the Apostle Catholic Church in Groves.