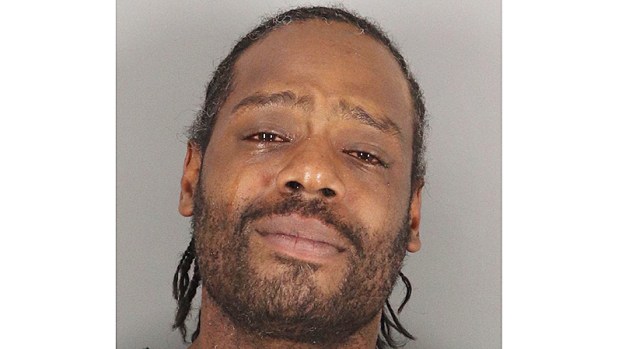 BEAUMONT — Murray Melvin Odom, 42, was indicted last week by a Jefferson County jury for the shooting death of Melvin Savoy, 56.

The killing occurred Oct. 15 in the 1600 block of Leight Street in Beaumont.

According to the probable cause affidavit, a witness reported hearing a verbal disturbance between Odom and Savoy, with Odom yelling he was missing some tools.

A short time later a witness said he heard a gunshot, saw Odom flee the scene and the victim lying on the ground in a field.

A second witness said he was inside a residence on Leigh Street when Odom ran inside and told him to call 911, to call an ambulance that someone was hurt.

The document further states as Odom was fleeing, the second witness heard him say all of his tools were missing.

NEDERLAND — She’s joking, but it’s also a little serious when Nancy Resendez says some of her friends are participating... read more