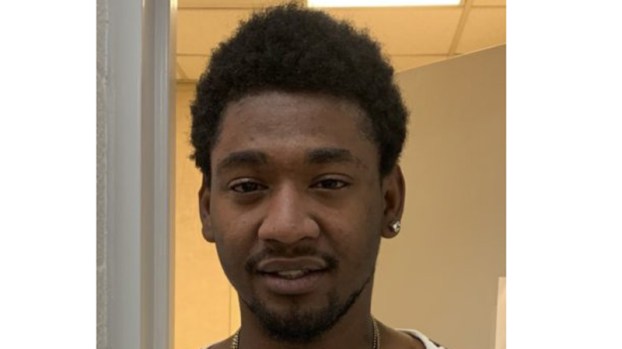 Beaumont Police officers responded to 5080 Helbig, Plymouth Village, in reference to a shooting victim near apartment #119 at 2:44 p.m. Sunday.

Witnesses told officers that Moore and Davion Mason (AKA Dollar), a 21-year-old Beaumont man, got into a verbal argument.

Mason later called the Beaumont Police Department from an address on Ironton and turned himself in.

Mason was taken to the police station to give a statement to detectives and then arrested.

Mason was taken to Jefferson County Correctional Facility and booked in for murder.

Mike’s Furniture owner goes from 100 turkey giveaway to 500. “The help was needed.”

After Mike’s Furniture owner Faddi Aref gave away 100 turkeys in 2018, he saw the need for those less fortunate... read more