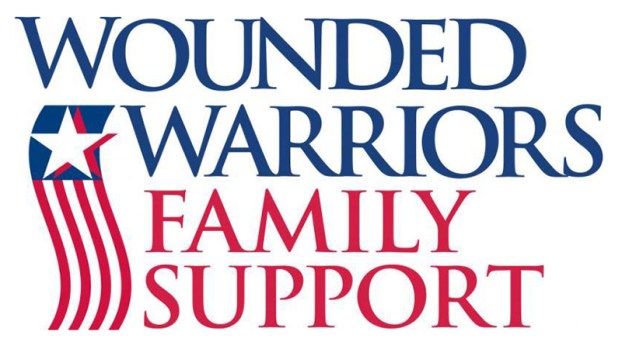 The funds were raised by way of a virtual walk/bike/run that the credit union hosted Wednesday.

The event was promoted and hosted internally by Neches FCU, and employees were encouraged to ride their bike, walk or run.

Every donation contributed by the Neches FCU team was matched by the credit union.

Nearly 200 participants from Neches FCU participated in the virtual event and were encouraged to post their picture on Neches FCU’s Facebook page using the hashtag #NechesWalksForVets.

NEDERLAND — Ortiz Formalwear has been the place for tuxedos and suits for decades. Now the co-owners are branching into... read more