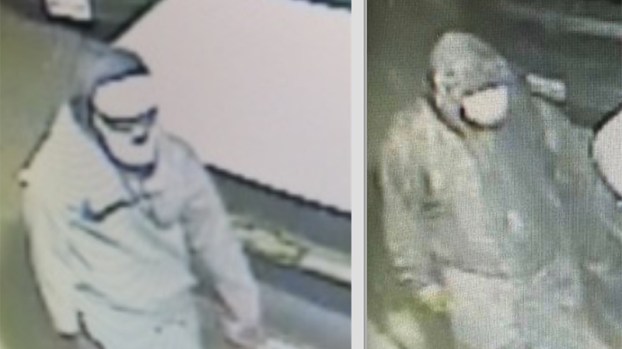 Port Arthur Police released these photos of suspects in a Saturday theft.

Police are searching for two people believed involved in the weekend theft of catalytic converters from a Port Arthur business.

According to the Port Arthur Police Department, several catalytic converters were stolen out of vehicles that belonged to a business in the 7900 block of Twin City Highway during the early morning hours of Saturday.

One of the vehicles appears to be a dark-colored Dodge Charger with dark wheels, and the other vehicle is a small, light-colored SUV.

If you would like to remain anonymous, report the information to Crimestoppers of SETX at 833-TIPS (8477). 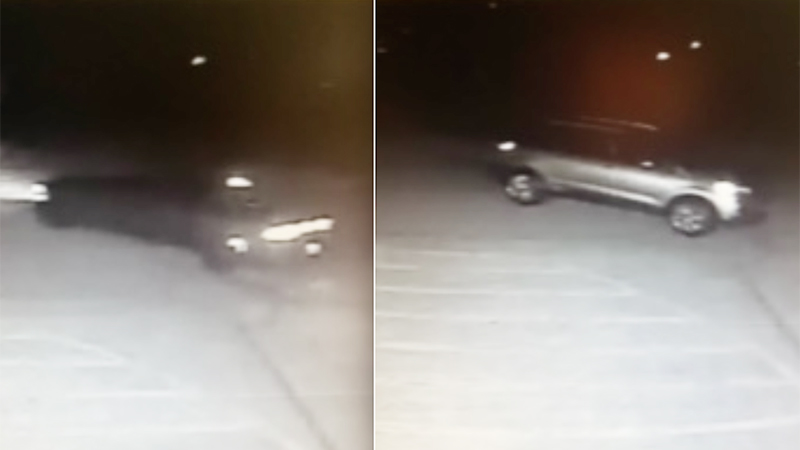 Police said the vehicles pictured were involved in a theft Saturday along Twin City Highway.

Kentlee Prokop, 4, and her brother Christopher Prokop, 2, both of Orangefield, spent their Veterans Day morning by visiting the... read more