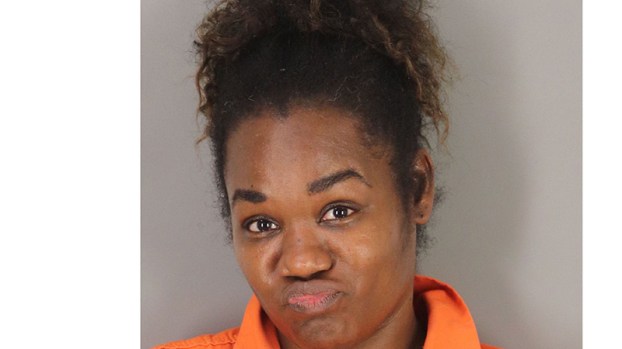 A woman who reportedly used a cake knife in a threatening manner toward customers and police officers while inside an area store was indicted by a Jefferson County grand jury.

Beaumont Police contend Katrina Davis, 38, of Houston, obtained the cake knife from the bakery section of H-E-B, 3590 College St., and began acting in an “aggressive and erratic manner toward the customers.”

A Beaumont Fire marshal, who is also a peace officer, entered the store and tried to intervene by attempting to calm Davis down, but she allegedly turned toward him and attempted to assault him by swinging the knife at his head, according to the warrant for her arrest.

The fire marshal drew the attention to himself as a way to keep the store customers safe while evading the knife.

Beaumont officers arrived to assist, and Davis was subdued by Conducted Electrical Weapon “in order to get her to drop the knife and comply with orders,” the document stated.

The woman was arrested and Beaumont EMS arrived to treat her for the CEW deployment. She was brought to Baptist Hospital for jail clearance after which she was taken to the Jefferson County Correctional Facility on a charge of aggravated assault on a public servant.

Korean barbecue fans have to wait a little while longer for a local fix to their favorite foods and flavors.... read more