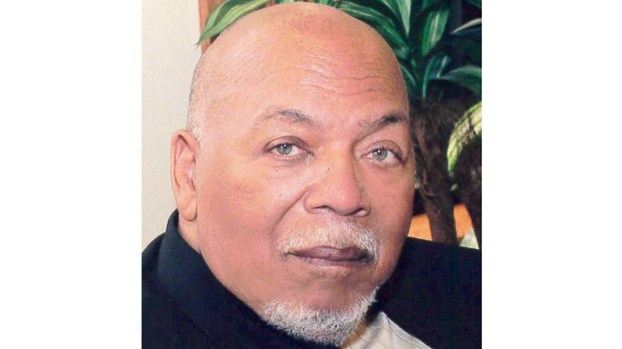 A native of Kinder, Louisiana, he was a resident of Port Arthur for 79 years, worked thirty-three years at Gulf (Chevron) Chemicals in Orange, Texas, and loved to get some fishing in on his days off.

He accepted Christ at an early age, was baptized by the late Rev. Dr. Ransom Howard, and was a member of First Sixth Street Baptist Church.

He attended Port Arthur schools, graduating as a “proud” member of the “fabulous” LHS class of 1957.

He lettered on the Abraham Lincoln High School football team and was a member of the last Lincoln team that won a State Championship (1955-56) in the Prairie View Interscholastic League, Division 3A.

After graduating from Lincoln, Leo joined the United States Army where he served his country several years.

He also fulfilled his duties as a member of the United States Army Reserve.

Leo was always interested in politics and served his city on the Urban Renewal Board five years and Civil Service Commission ten years.

He also ran for City Councilman.

He was very interested in activities for children and when the opportunity arose for him to take part in a newly-organized baseball league for boys, he eagerly rose to the occasion.

He served as Player Agent for the Port Arthur American Little League organization which served as another outlet for young boys to play baseball and learn good sportsmanship and camaraderie.

A visitation is scheduled from 6:00 pm until 8 pm on Thursday at Gabriel Funeral Home Chapel located at 3800 Memorial Blvd in Port Arthur.

Dr. Elijah Cole will be the Eulogist. Face coverings and social distancing is required.

Lenora Elizondo of Port Arthur passed away on Sunday, November 1, 2020 at Harbor Hospice House in Beaumont. She was... read more