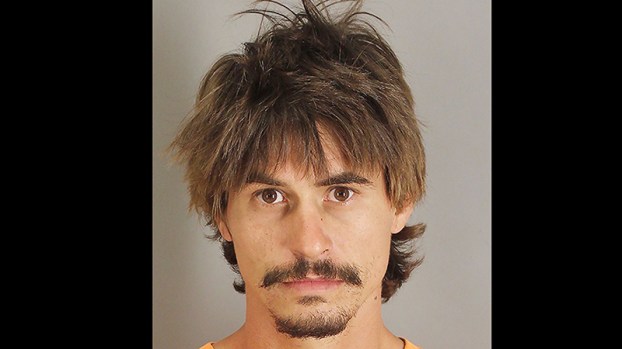 A Nederland man charged with a 2017 crash that killed a Kirbyville woman has entered a plea agreement for 10 years adjudicated probation and a $1,000 fine in the 252nd District Court.

Patrick Gordon Grandchampt entered the plea earlier this week. A court coordinator said the punishment phase is set for Dec. 7, at which time Judge Raquel West could accept the plea or hand down a different punishment.

The 37-year-old victim, Brandi Milliner, described by some as a Good Samaritan, had stopped in the 4600 block of Eastex Freeway in Beaumont after a Ford Focus had crashed. KBMT-TV stated other drivers had stopped to check on the driver but had since fled the area.

She died at a hospital.