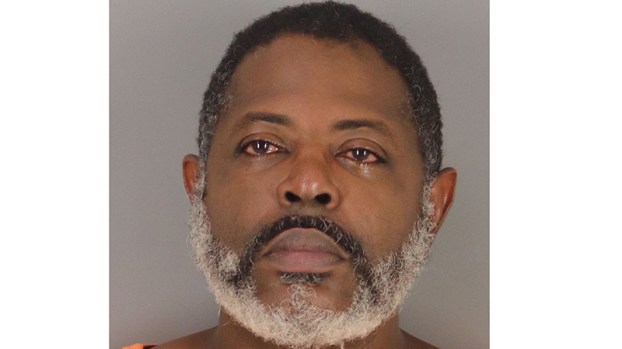 GROVES — Groves Police have identified the man who was killed in the early morning hours on Monday as Melvin Dewayne Simon, 33, of Groves.

Groves officers responded to a 911 call at Amber Park Apartments, 5401 Gulfway Drive, at 3:32 a.m. Monday in reference to an unresponsive assault victim.

The victim was taken to The Medical Center of Southeast Texas, where he was pronounced dead, City Marshal Norman Reynolds Jr. said.

Investigators responded to the scene and interviewed multiple witnesses. Based on the information from the interviews, police were able to make an arrest.

The suspect, Cutten, was taken to the Jefferson County Correctional Facility, where he was booked for murder, a first-degree felony.

Reynolds said police believe strangulation was the cause of death.

The death occurred at the alleged suspect’s apartment, police said the two men had been watching football all day, though police are not sure what caused the altercation.

According to police, additional arrests are not anticipated.

The last homicide in the city of Groves occurred in 2014, authorities said.

NEDERLAND — The Nederland Bulldogs personify old-school football in many ways. They tend to lean on the rushing attack, fly... read more