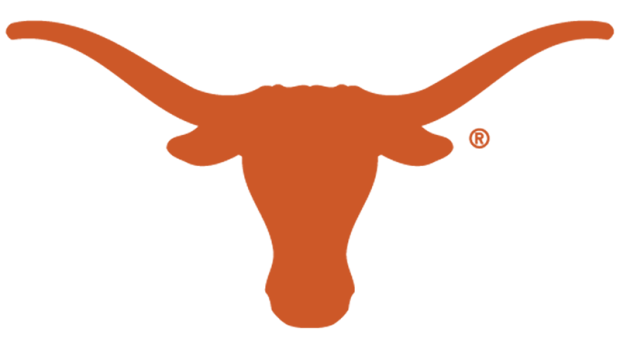 In November, Henderson and his wife Charlotte, who is 105 years old, were named the oldest living married couple in the world by the Guinness World Records. John was born on Dec. 24, 1912, and Charlotte was born on Nov. 8, 1914.

The Hendersons met while in class at The University of Texas in 1934. They continued dating through college while Charlotte was studying to become a teacher and John was a student-athlete completing his education degree, as well as playing football in an era of leather helmets and no facemasks. A 1935 letterman as a senior, Henderson played under head coach Clyde Littlefield for his first two seasons, followed by Jack Chevigny for his final two. To support himself, Henderson worked at Gregory Gymnasium for two hours a day to earn $30 a month.

The Hendersons married in 1939 during the Great Depression and spent just $7 on the hotel room for their honeymoon. They later moved to Port Arthur, where John coached and taught at a junior high school for three years. He then took a job at Humble Oil and Refinery Co., later to become Exxon, where he worked for the next 36 years, first in the controllers department, and then as head of business services. The couple celebrated 80 years of marriage on Dec. 15, 2019.

A charter member of the Longhorn Foundation and longtime season ticket holder, Henderson would travel to Austin for football games and attended at least one for 84 consecutive seasons up until 2019. In 2009, he returned to Austin as the first resident of Longhorn Village, a retirement community for the school’s alumni, where he lived until his passing.

Texas recognized Henderson as the oldest living Longhorn letterman during a win over Louisiana Tech in 2019. He also served as the Longhorns’ honorary captain prior to a victory over Kansas State in 2013.