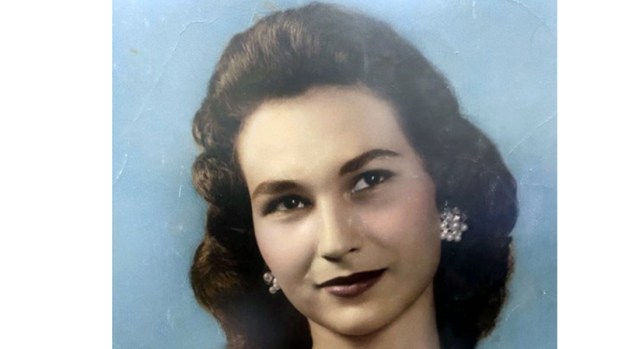 She was born in Port Arthur, Texas, on October 8, 1939 to Felix and Maxine Lyssy.

Jerri had several hobbies, with her main hobby being reading, but she also loved yoga and her instructor Nishi Whitely.

She also enjoyed traveling and was able to travel around the world, including a wonderful trip to Kenya and Tanzania with her husband, stepson Chris and grandson Andrew.

Jerri was a financial representative for many years, working for VALIC and later for Edward Jones.

She had the pleasure of getting to know many fine people in that field, including Marilyn Obestor, Susie Combs Russell, Lee Landrum and Chris Davenport.

She was predeceased by her parents, Felix and Maxine Lyssy of Port Arthur, Texas and her brother-in-law, Ed Hitt of Groves, Texas.

Jerri is survived by her husband of 36 years, William J. Sowers Jr. of Pflugerville, Texas; her three children by previous marriage, Patti Love of Baton Rouge, Louisiana, Leslie Gontarek of Pflugerville, Texas and Eric Sapp of Round Rock, Texas; her stepsons, Christopher Sowers of Austin, Texas, Bill Sowers of Rogers, Arkansas and John Sowers of Springfield, Missouri; her sister, Clara Hitt of Groves, Texas, as well as, many nieces, nephews, grandchildren and great-grandchildren.

A reception will be held at the home of Leslie Gontarek following Tuesday’s services.