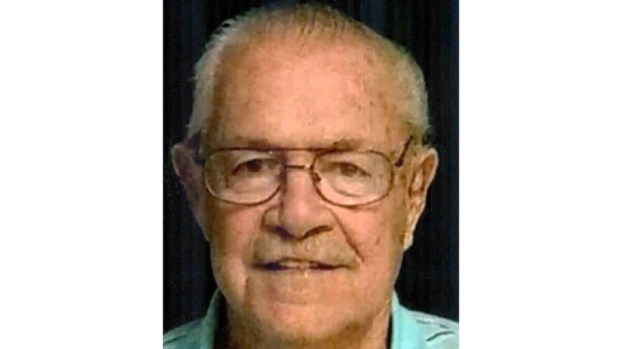 He was a lifelong resident of Port Arthur and worked for the City of Groves for 25 plus year in the wastewater plant as a plant operator.

Junior enjoyed going to the casinos, horseracing’s, dancing and fishing in his younger years.

He was an avid fan of the Cowboy’s. Junior was a loving man who will be missed dearly by all.

A 2:00 PM funeral service will be held on Saturday, October 24, 2020 at Clayton Thompson Funeral Home, with a gathering of family and
friends from 12:00 noon until service time.