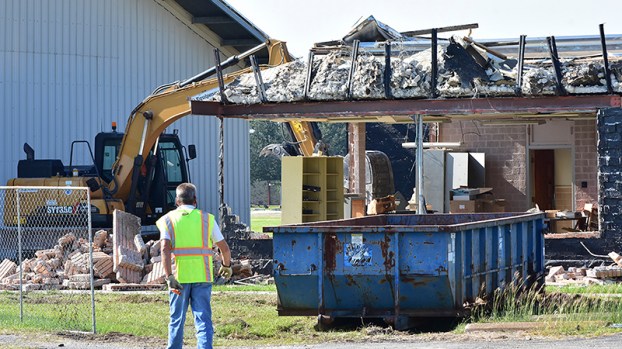 A new elementary campus is planned at the site, located between West Groves Park and the Jefferson County Pony League fields. 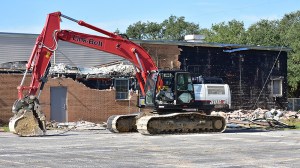 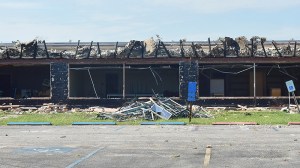