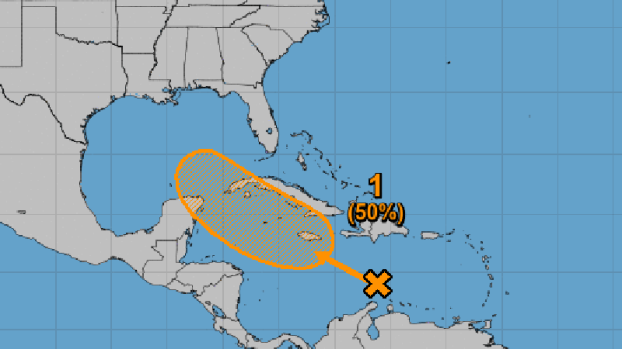 Invest 92 is a tropical wave over the central Caribbean Sea.

Tropical Storm Gamma made landfall near Tulum, Mexico, on the Yucatan Peninsula. 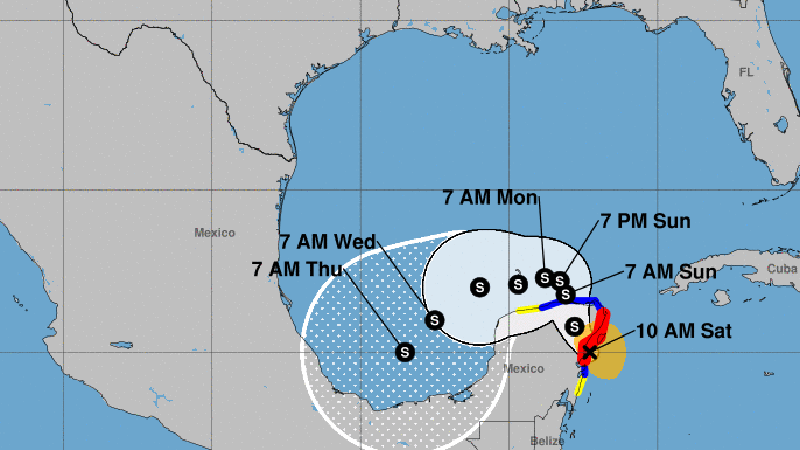 Gamma is expected to move into the southern Gulf of Mexico on Sunday, and then turn west and eventually southwest into the Bay of Campeche next week.

Gamma poses no threat to Southeast Texas at the moment, according to the National Weather Service.

Meanwhile, Invest 92, a tropical wave over the central Caribbean Sea, has a 60 percent chance for tropical development early next week.

Warning Coordination Meteorologist Roger Erickson said longer-range forecasts show the system moving northwest and reaching the central Gulf of Mexico by the end of next week.

It is too early to say where this system will make landfall or how strong it will be, but it certainly bears watching.