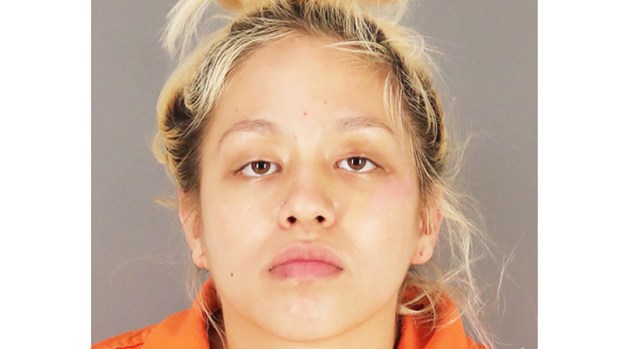 A 19-year-old Port Arthur woman that police say stole cars on different occasions when the male car owners stepped away was indicted by a Jefferson County grand jury this week.

According to the affidavit for arrest warrant, Sylvia Le was arrested by Port Arthur Police officers May 6 after a call of a disturbance where the vehicle was stolen and crashed in the area of Second Avenue and 11th Street.

The 37-year-old male owner of the car told police he had been with a friend, Le, in his car at Rose Hill Park when he got out of the vehicle to use the restroom. Le was the only passenger. While he was away Le took the car and left.

The victim said he chased the car until it crashed into a wooden pole in the 1000 block of Second Avenue. The vehicle was disabled due to damage.

When asked why she took the vehicle without permission, Le reportedly answered that she was “just going to drive around,” police said.

She was arrested and brought to The Medical Center of Southeast Texas for medical clearance before being taken to the Jefferson County Correctional facility.

Just over seven weeks later Le was arrested a second time for unauthorized use of a motor vehicle, this time from a man in Beaumont.

On June 28, Beaumont Police were sent to the 4600 block of Doris Lane in reference to a car theft. The victim told police he met a female on Facebook and arranged to pick her up and bring her to his home. The next day between 5 and 7 a.m. both the woman and his car were gone.

The victim, whose age was not released in the affidavit, said the female deactivated her Facebook account and he was no longer able to contact her. She reportedly gave the name Sylvia Tran of Port Arthur, though the victim picked her up at an address in Beaumont.

He said he tried to locate her prior to contacting police but was unsuccessful. A friend of Le’s reportedly messaged the victim on Facebook and told him his car was at an address in the 3600 block of 10th Street in Port Arthur. The vehicle was recovered there and he confronted the woman. No details on the confrontation were released.

BEAUMONT — The Medical Center of Southeast Texas – Beaumont Campus is maintaining operations as a “COVID free facility.” This... read more