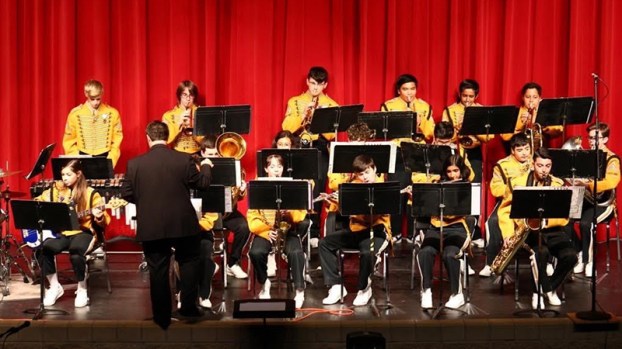 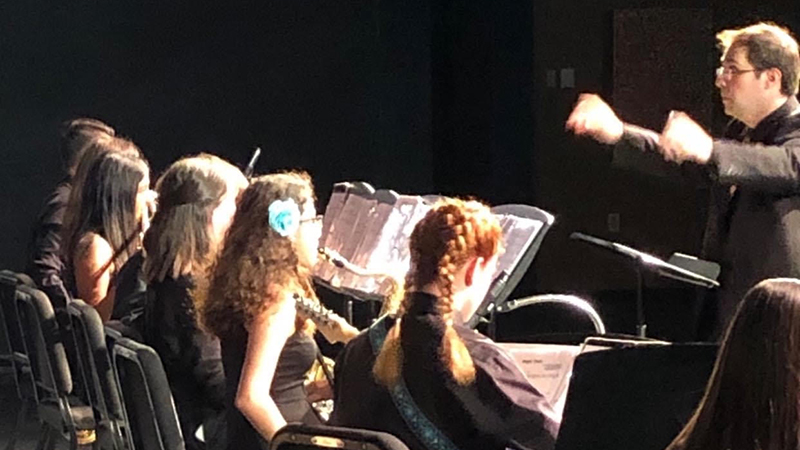 All middle school jazz bands across the state submitted recordings of live performances.

A panel of five judges listened to and ranked the bands.

The Central Middle School Jazz Band entered using recordings from live performances throughout the previous school year and was voted first out of all competing middle schools in Texas.

The top jazz band receives the prestigious honor of performing at the annual Texas Music Educators Association convention in February.

This performance is traditionally held at the Lila Cockrell Theatre inside of San Antonio’s Henry B. Gonzalez Convention Center.

Due to the COVID-19 pandemic, this year’s TMEA convention, along with all of the performances, will be held virtually.

The Central Middle School Jazz Band will begin preparing for this virtual performance, and performance details will be released in the coming months.

band director Eric Rose said this is a huge honor for the district and program.

“It is a testament to all of the hard work put forth by these talented students day in and day out,” Rose said. “I could not be happier for them and all that they have accomplished.”

“I am honored to direct such an incredible and driven group of students,” Blake said. “I cannot wait to see what the rest of this year holds for the CMS Jazz Band. I would like to thank the students for working so hard, the administrators and parents for their support, and Mr. Rose for his continued help and guidance.”