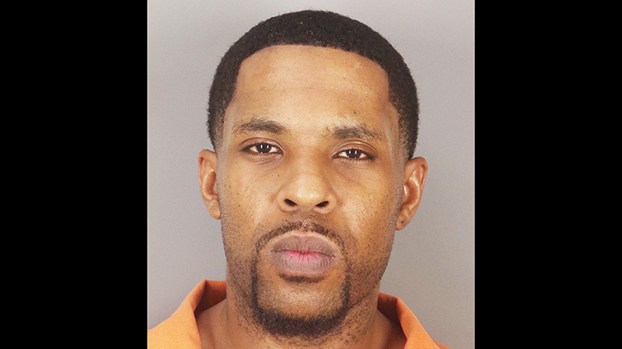 A Port Arthur man police believe sexually abused a child for almost four years and shot the child when she refused was indicted by a Jefferson County grand jury this week.

Timothy Allen Harris, 30, of Port Arthur is currently in the Jefferson County Correctional Facility on bonds totaling $125,000 for the charge continuous sexual abuse of a child.

The victim was present when police arrived for the call of a shooting that occurred March 20 in the 3200 block of Central Mall Drive, and a man was arrested for aggravated assault with a deadly weapon at that time, according to the probable cause affidavit.

Investigators learned the child made an outcry that Harris sexually abused her for a period of four years.

On the day of the shooting, Harris reportedly attempted to sexually assault her again but she resisted.

“This caused Harris to become upset and shoot the victim in the lower abdomen,” the document stated.

The assaults allegedly occurred in Port Arthur and Beaumont over the period of time.

I.C. MURRELL — It takes a team to beat cancer

Each October, the National Football League, like many other organizations, raises awareness of breast cancer through its “Crucial Catch” initiative.... read more