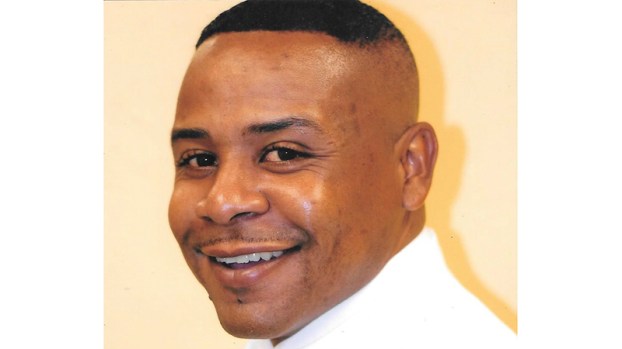 Danny Doyle Willis was born on January 31, 1973, in Port Arthur to Beverly White and the late Edward Willis Sr.

Danny was a resident of Port Arthur for 47 years.

He accepted Christ and baptized at an early age.

Danny was a proud graduate of Abraham Lincoln High School Class of 1991.

Danny was a loving father that dedicated all his time to provide for his family.

He was a caring person that gave without recognition.

Danny worked at Bechtel as a General Foreman for 15 years.