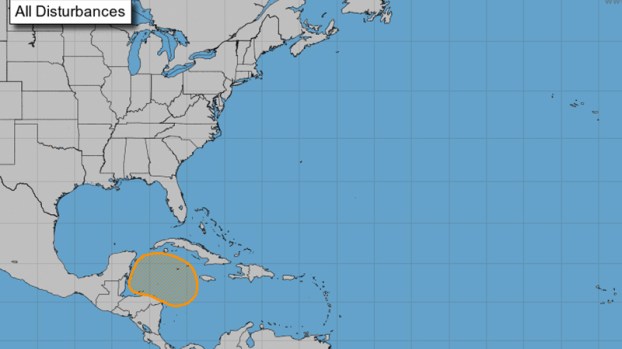 Southeast Texas weather watchers have their eyes on the Caribbean Sea.

A broad area of low pressure is expected to form over the western Caribbean Sea in a few days, according to the National Hurricane Center.

Environmental conditions are forecast to be conducive for some development thereafter, and a tropical depression could form late this week or weekend while the system moves slowly west-northwestward over the northwestern Caribbean Sea.

Growing up in segregated Austin, Johnny Brown envisioned equality would one day mean equality for all. “I wonder, and I... read more