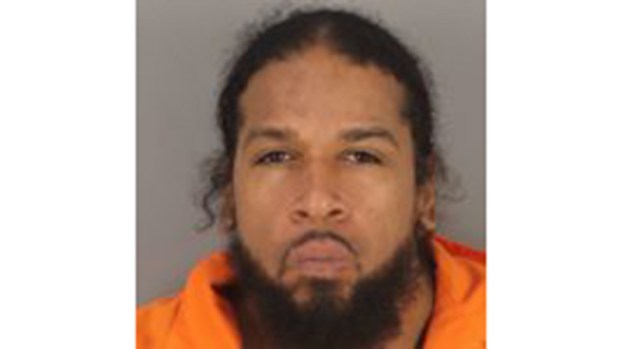 BEAUMONT — An area man is dead and a second is behind bars, charged with murder, authorities said, following a Saturday afternoon shooting.

On Saturday at 2:27 p.m. Beaumont Police responded to the 2400 block of E. Lucas in reference to a shooting victim.

Arriving officers located a deceased victim in the residence who suffered from gunshot wounds.

The victim is identified as Kevin Kennebrew, 49, from Beaumont. An autopsy has been ordered.

A suspect, Jeremy Demond Tyler, 42, from Beaumont was apprehended in the area of Calder and 10th Street.

He was taken to the Jefferson County jail and booked for murder.