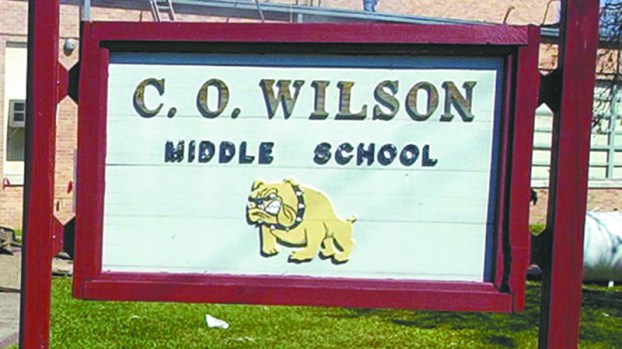 A middle school student in Nederland was removed from the campus after it was reported a gun was brought to school.

“Campus administrators immediately reported it to the Nederland Police Department and the situation was handled quickly,” Oliver said. “Nederland PD will be handling the investigation.”

The student was removed from campus in accordance with the Student Code of Conduct.

Nederland Police Chief Gary Porter said the male fifth grade student has not been arrested, adding detectives will conduct a full investigation and if there was a criminal violation will make appropriate referral to either prosecute or arrest.

According to Porter, it is unknown if the child knew the firearm was in his backpack. Porter said it was actually the student who notified his teacher of the firearm.

Oliver said the safety and well-being of each child is foremost in everything the school does.

“We take very seriously the District’s policy for weapons, look-alike weapons or other dangerous instruments,” she said. “We encourage you to remind your student to always notify a school authority or other adult if they hear or suspect that another student may possess a prohibited item.”