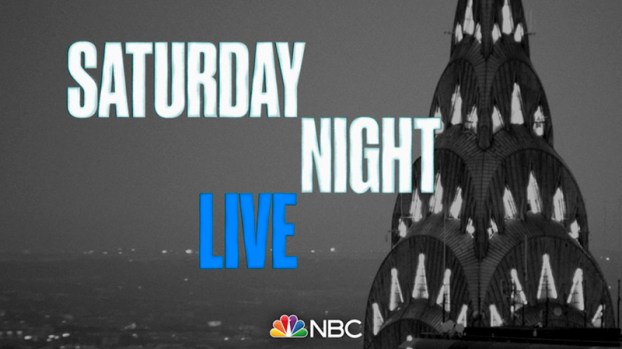 Locals have known Andrew Dismukes is a funny guy. Now, his humor will be on a national stage as one of the newest cast members of Saturday Night Live. 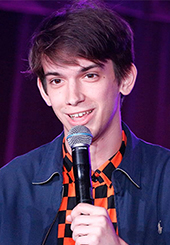 A 2013 graduate of Port Neches-Groves High School, Dismukes has been a writer for the show for the past three years.

“I’m not surprised,” former broadcast journalism class teacher Lisa (Mitchell) Johnson said. “When I met Andrew, it was, how do you say, he has that innate humor in him. He’s just got it.”

Johnson’s class was responsible for PNG Prime Time, an in-house Friday morning broadcast where the class would anchor the announcements, work events, edit highlights and more.

It was during his senior year that Dismukes convinced his teacher to allow him and others to do some fun breaks from the normal announcements, and anybody in the building at the time will remember “Advice from Andrew,” Johnson said.

The tongue-in-cheek skit centered around “Dear Abby”-like letters taken from a box in the cafeteria. The box and letters were part of the skit.

“He would read the letter and ad lib an answer,” she said while giggling. “It was dating advice and the most silly thing ever. The bad news about it is the kids in the building over the next three years begged me to get someone else to do it (after Dismukes left), but you can’t recreate it. You have to have it and Andrew has the talent to understand you have to take it seriously even when you are funny.”

Johnson said Dismukes worked at his comedy and honed his skill.

“He told me he planned to write comedy,” she said. “I thought, ‘Dude, whatever you want to do, you will succeed.’ He didn’t take it for granted. He worked hard at it. You cannot duplicate Andrew. He’s a one-of-a-kind kid I had in my class.”

Dismukes is a natural at comedy, according to people who know him but wasn’t a class clown.
“I can tell you I think he was studying the feedback,” Johnson said. “It’s a natural thing to watch him do (comedy). I tried to explain that to the kids that followed him. If you don’t work at it, it will not work.”

Johnson has gotten away from watching SNL but she plans on tuning in now to see her former student.

Childhood neighbor and classmate Konner Segura was floored when he learned Dismukes was named a writer at SNL a few years back.

SNL is one of his all-time favorite shows.

Dismukes and Segura were tagged to be masters of ceremony at the drill team’s spring show and were a big hit.

“I remember being super nervous about doing it, and we went in a couple of times to see the girls dance but we had never rehearsed, no jokes written. We just got up there,” Segura said, adding they started off slow. “We thought, we have nothing to lose, say what you think, and he was like lightning in a bottle. We kind of played off each other, but his timing and comedic style … you could always tell there was something special about him.”

Alex Wells, band director a the high school, helped start Dismukes on the French horn in the sixth grade and taught him through high school.

He said Dismukes was not the class clown but was funny.

“You could tell he was super intelligent, he always made good grades, was supportive of the band department and helped with marching band,” Wells said. “When he had the opportunity to crack a joke he did. He’s just a funny guy but he knew when to do it and was not disrespectful.”

Wells is a fan of the up-and-coming comedic star and is impressed by his intelligence, drive and talent.

Officials with SNL made the announcement Wednesday saying Dismukes, along with Lauren Holt and Punkie Johnson, are the newest cast members of the “Not Ready For Prime Time” show.

Austin 360, a publication of the Austin American-Statesman, said the Port Neches native is an alumnus of the University of Texas’s Department of Radio-Television-Film and that he got his start in stand-up comedy in Austin.

GROVES — The city of Groves has seen a number of auto burglaries including the theft of firearms in the... read more