Concerned citizen rails against mask order to PNGISD school board 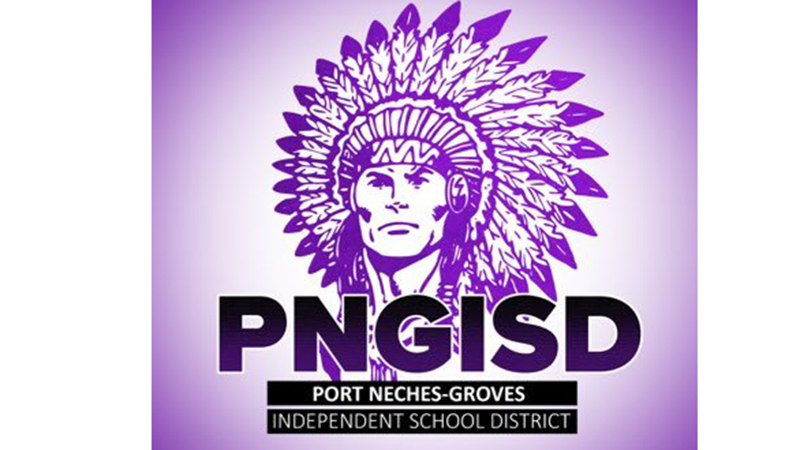 She started off her five-minute timeframe by commending district leaders for starting classes in-person on the first day of school.

“Kids need to be in school for their mental, emotional and physical wellbeing,” she said. “I’m very pleased to see this happen. I am here tonight to ask the board to consider matters of personal liberty regarding masks.”

“I do not know what scientific basis (Abbott) used to issue such an order,” she stated. “Masks are ineffective against the spread of COVID-19. This is the research that was consensuses before March 2020. Sometime around June 2020, influential people decided they wanted everyone in masks. Maybe they think masks give a sense of security to the public? However, such a decision affects personal liberties and as such, should be based on imperial data.”