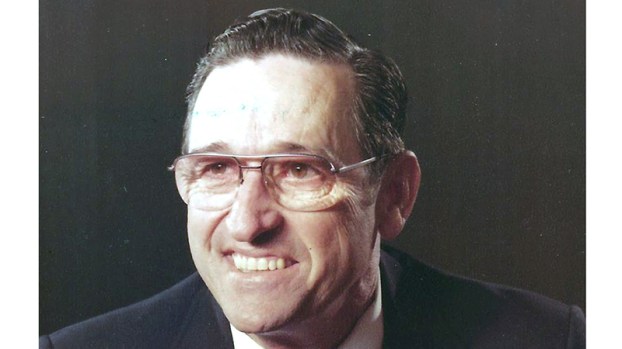 Malcolm Clark, 89, passed away August 23rd at his home in Port Arthur, TX.

He graduated from Orange HS and Port Arthur College.

We retired from Chevron in 1986 having worked in the Accounting and Computer Divisions for 31 years.

His wife, Myrlene, preceded him in death.