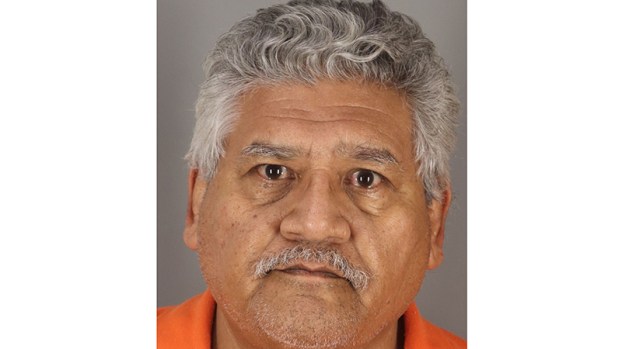 Judge John B. Stevens Jr. sentenced Rodriguez to 35 years in the Institutional Division of the Texas Department of Criminal Justice.

On Feb. 25, a 12-year-old female victim posed hypothetical questions to her choir teacher, curious to know “what would happen if a child was being molested by a relative.”

The victim followed the teacher’s advice and made an outcry that her step-grandfather, Rodriguez, had been sexually assaulting her for the past four years. School staff immediately notified the Beaumont Independent School District Police and the Beaumont Police Department.

The victim was interviewed at the Garth House, where she detailed years of sexual abuse. On Feb. 27, a second female victim, age 15, made an outcry that her grandfather, Rodriguez, had sexually abused her, as well.

The family notified the Beaumont Police Department about the allegations. This victim was also interviewed at the Garth House, where she provided details of the ongoing sexual abuse.

The D.A.’s office said during an interview with a detective, Rodriguez disclosed details regarding the sexual abuse of an additional victim, his 8-year-old granddaughter.

Moore said she is extremely proud of the first victim’s courage to speak up against sexual abuse, even when the abuser is a family member.

“Her bravery helped us to discover two additional victims,” Moore said. “The lesson here is to speak up against sexual abuse. You never know how many people are depending on your voice.”

Rodriguez must serve each day of his 35-year sentence and will never be eligible for parole.

He will be 94 years old when his sentence expires in the year 2055.

In the aftermath of Hurricane Laura, the American Red Cross has worked closely with partners to support emergency housing efforts... read more