Nederland man indicted for stealing ex’s car, later wrecked with her children inside 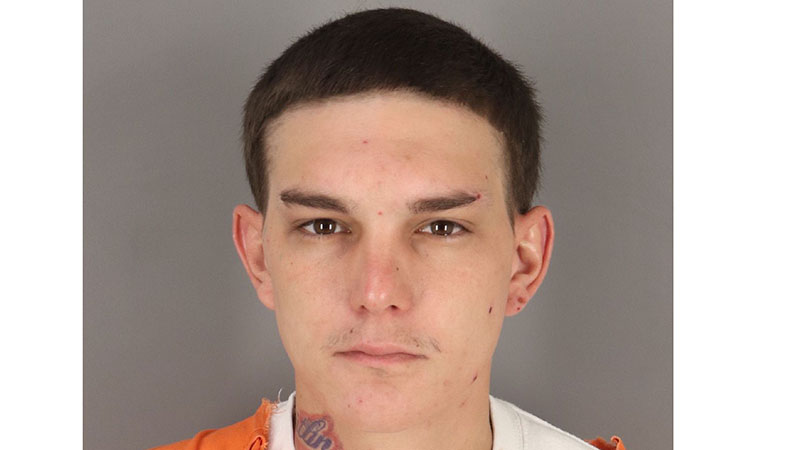 A Jefferson County grand jury has indicted a Nederland man on a charge that he stole his ex-girlfriend’s car and wrecked it with the woman’s two small children inside.

Jaylon Wayne Fitzgerald, 21, was indicted this week for unauthorized use of a motor vehicle for a March 28 theft.

According to the affidavit for arrest warrant, his ex-girlfriend had left her two children in Fitzgerald’s custody, stating she was going out of town and left her vehicle at a home in the 100 block of Nederland Avenue in Nederland.

The female communicated with Fitzgerald that she did not give him permission to use the vehicle and showed police a screen shot of the conversation. The woman also left the keys to her Chevrolet Cruze.

Fitzgerald reportedly gained access to the apartment and took the keys to the car, the warrant stated.

The victim was notified on March 28 at 1:57 a.m. that Fitzgerald was arrested for intoxication assault, when he wrecked the car and her children were in the vehicle at the time of the crash in Port Arthur.