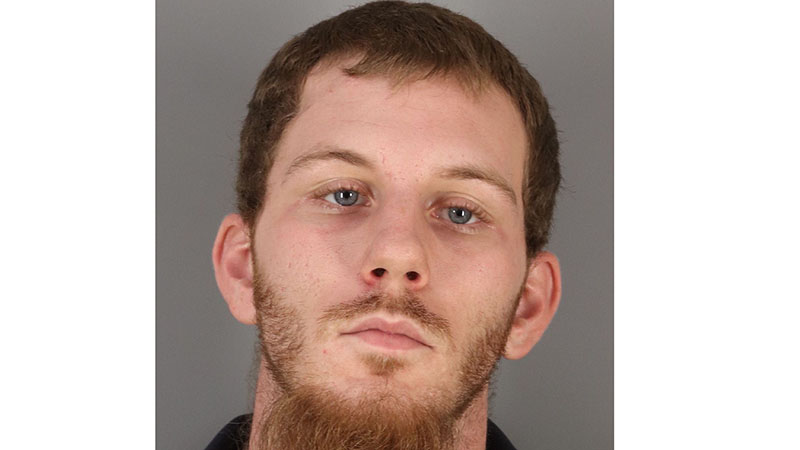 PORT NECHES — A Port Neches man that police say stole a motorcycle and fled from responding officers has been indicted.

Charles Clayton Beard, 25, was indicted by a Jefferson County grand jury this week for unauthorized use of a vehicle for a theft that police say occurred July 8.

According to the affidavit for his arrest, police responded to the area of Merriman and East Kitchen to locate a lime green 2008 Kawasaki Vulcan reported stolen out of Vidor.

A friend of the motorcycle owner saw the motorcycle turn from Twin City Highway to Merriman in Port Neches and called Central Dispatch and several offices responded.

The officers began searching the area, when one of the officers got a private call informing him of the location of the stolen bike.

The officer, who received the private call, arrived at a location in the 2400 block of Magnolia in Port Neches and saw a man in the process of covering the motorcycle and concealing it behind a storage building on the property. When the man saw the officer, he reportedly fled on foot.

After a foot chase of approximately 100 yards and scaling a 6-foot chain link fence, a suspect was apprehended.

Beard was arrested and charged with stealing the motorcycle. He remains in the Jefferson County Correctional Facility.