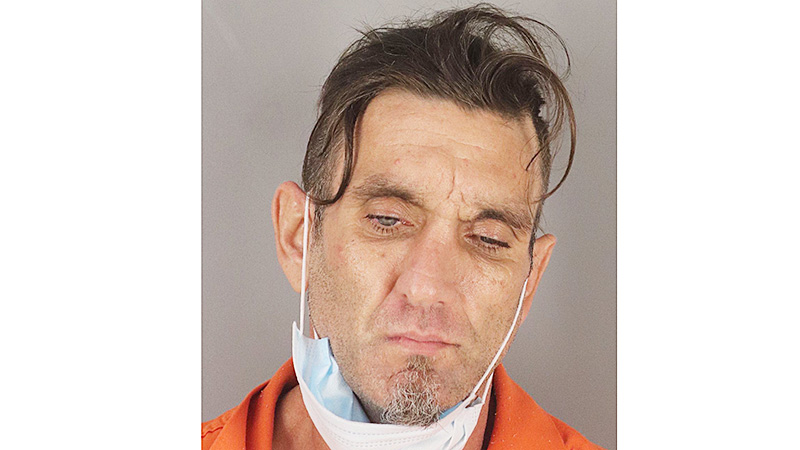 NEDERLAND — Police say a Cleveland, Texas, man led them on a chase that resulted in crashes involving not one but two other vehicles before hitting a pole and wrecking.

And it started with a defective tail lamp.

Nederland Police Chief Gary Porter said an officer attempted to stop a vehicle in the 1800 block of Nederland Avenue at 8:04 p.m. Sunday.

The driver fled east on Nederland Avenue across Twin City Highway, where he struck a vehicle.

The driver continued to flee east and struck a second vehicle, then continued until 5½ Street, where he struck a pole and wrecked the vehicle.

Inside the vehicle were the driver and two passengers.

The two passengers were identified and released and the driver, identified as Jonah Broussard, 46, was taken into custody without further incident.

Broussard is charged with evading arrest/detention with a $10,000 bond. In addition, he has a possession of a controlled substance charge with a $25,000 bond and a parole violation according to the Jefferson County Inmate Roster.

No one was injured in any of the crashes, Porter said.