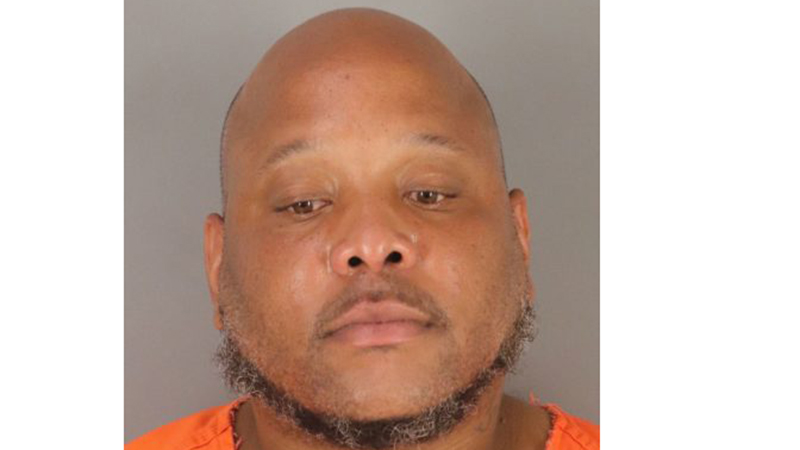 BEAUMONT — On Sunday at 4:37 p.m., Beaumont Police responded to an apartment in the 4000 block of Maida in reference to a burglary.

The victim reported five televisions were stolen from the apartment.

While the officer was taking the report, he was notified of a recent “for sale” post on Facebook Marketplace, listing five televisions matching the description of the ones stolen in this case.

Additionally, the victim was contacted by someone who believed they had purchased one of the stolen TVs earlier in the day.

From information obtained through the investigation, it was learned the person selling the stolen TVs was doing so from an apartment in the same complex.

A burglary unit detective obtained a search warrant for the suspect’s apartment and he was taken into custody.

The suspect was identified as Terrence Jones, 38, of Beaumont. A search of the apartment revealed the victim’s four other televisions.

Jones was arrested and charged for theft/possession of stolen property, pending the completion of the investigation for a possible upgraded burglary charge.