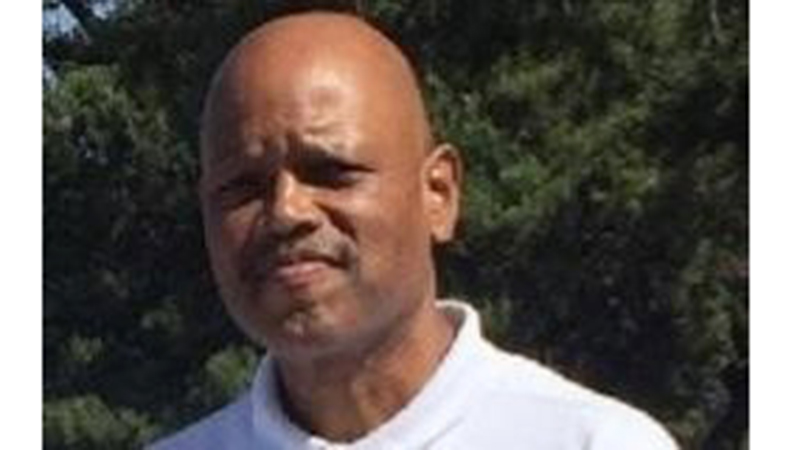 After a 4 year long, courageous health battle against ALS or Lou Gehrig’s disease, he peacefully surrendered his soul and went to his heavenly home.

Surrounded by his loving family, in his home, he departed this life in peace.

Gerald was born on August 9, 1958, to the union of Antoine “Toney” Fontnette and Irene Jones Fontnette.

He was the sixth child of nine children to their union.

He grew up in Port Arthur and graduated from Lincoln High School in 1976.

He attended Lamar University in Beaumont studying economics and computer science but chose to establish his work life early joining the Texaco Refinery.

He was fortunate to work at several refineries in the Golden Triangle area for over 35 years as a process operator.

He retired in August 2015 from the TPC Group plant in Port Neches, TX.

Gerald was also an avid traveler. In 2017, he completed his last cross country road trip to see and tour “bucket list” sites such as the Black Hills of South Dakota, Yellowstone & Grand Teton National Parks in Wyoming and Montana as well as Denver and the Colorado Rockies.

Gerald was preceded in death by his grandparents; his parents, Toney and Irene Fontnette; his brother Russell James Fontnette.