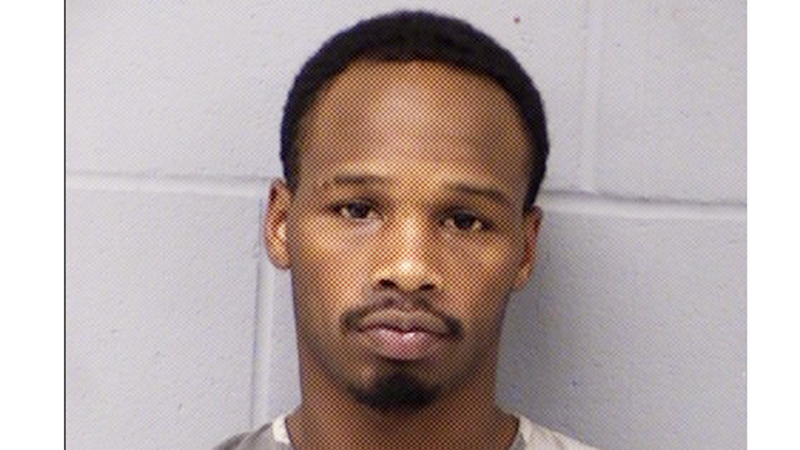 AUSTIN — A 21-year-old man is behind bars on a $500,000 bond in connection with fight and subsequent fatal shooting of an innocent bystander after a fight between Port Arthur and Beaumont evacuees in Austin.

Linton Wilson Alexander was arrested Thursday night by the Austin Police Department for the shooting death of Amy Lynn Warner, 51, a transient.

His official charge and hometown was not immediately available.

The violence began at approximately 12:30 a.m. Thursday when Austin 9-1-1 received multiple calls indicating approximately 60 people were fighting in the street on East Sixth at Brazos, according to a press release from APD.

The call was updated to a report “shots fired.”

Upon arrival, officers located a female, described only as white, with a gunshot wound.

Austin-Travis County EMS arrived and brought the victim to Dell Seton Medical Center at the University of Texas, where she was pronounced deceased at 1:03 a.m.

Detectives interviewed witnesses and canvassed the area for video. The information gathered thus far indicates two groups of hurricane evacuees, one from Port Arthur and one from Beaumont, got into an argument and a large fight ensued.

Individuals from both parties produced handguns. One person fired and struck a woman experiencing homelessness who happened to be nearby but was not involved.

The Travis County Medical Examiner’s office will conduct an autopsy to determine the official cause and manner of death.