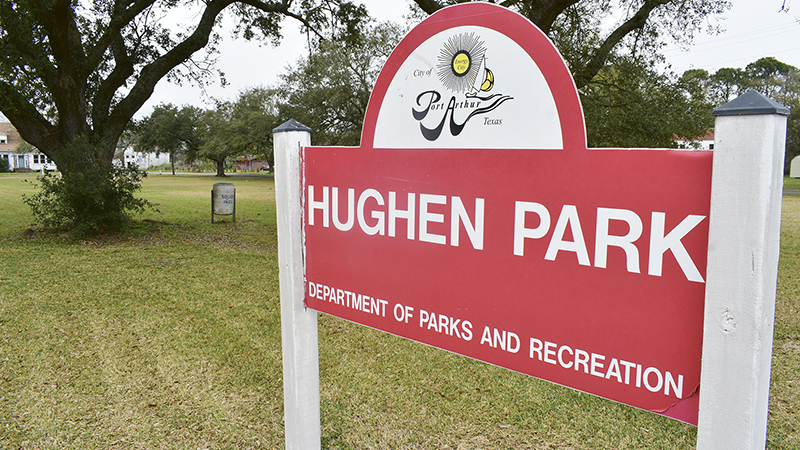 Neither Port Arthur City Council members or the public offered discussion Tuesday during a hearing on the potential sale of six city parks.

Those under consideration include Civic, Hughen, Montgomery, Felix and Milton Barker, Immigrant and Carver Terrace.

Parks and Recreation Director Chandra Alpough told the council her department manages 35 parks, making it a challenge for Port Arthur to maintain parks at a desired level.

A vote on whether to sell the parks has been placed on the Nov. 3 ballot, but at least two public hearings are required be taken on the issue.

Voters will also decide whether the Port Arthur Economic Development Corporation can give one-eighth of its proceeds from a ½-cent sales tax to Parks and Recreation toward rehabilitation of the remaining 29 parks for four years.

The EDC projects $6 million would be given to the department if the measure passes.

“It’s important the city has decent and well-maintained parks for quality of life,” Alpough said.